Good news if you live in New Jersey and are looking to get a little work done – the hotly-debated tax on cosmetic procedures signed into law in 2004 is going to be repealed. 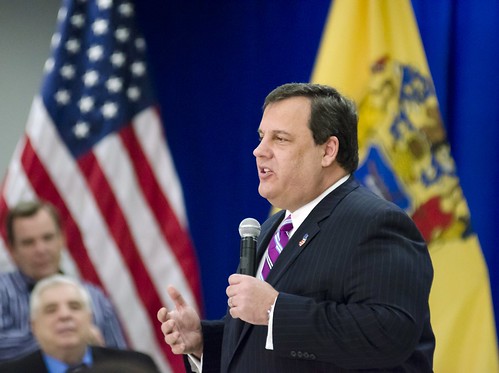 The tax will be reduced to four percent this year, down to two percent next July, and finally eliminated altogether by July 2014.

Initially conceived as a way to generate additional revenue for the state, the legislation has come under fire by the New Jersey Society of Plastic surgeon (NJSPS) and the American Society of Plastic Surgeons (ASPS) for being counterintuitive and costing more money than it brings in.

The tax adds a little over $10 million a year in revenue, but that number falls far short of the numbers legislators expected to rake in.

Furthermore, the tax loses money by encouraging what Allergan CEO David Pyott calls “surgical flight.” Potential patients chose to travel to neighbouring states for surgery to avoid taxes, and some practitioners followed suit and relocated their practices out of state. Independent reports found that between 2005 and 2008, for every dollar made from taxes, three were lost.

The bill was almost rescinded in 2006, but then-Governor Jon Corzine vetoed the legislation.

The president of the NJSPS, Dr. Chris Godek, is pleased that the tax is finally being abolished. “We’re happy to finally have erased a tax that was unfair on several different levels – including bias against women – and which caused major unforeseen problems, such as the flight of residents across state borders for procedures,” says Dr. Godek.

According to Plastic Surgery Portal, a procedure like breast augmentation costs an average of US$4000.

At the current rate of six percent, an extra US $240 is added to that cost in NJ. Under this new legislation, that number will drop to US $160, and then US $80, before it is finally waved entirely. The bill also applies to dermatological and ophthalmological procedures, in a time of financial difficulty for many Americans.