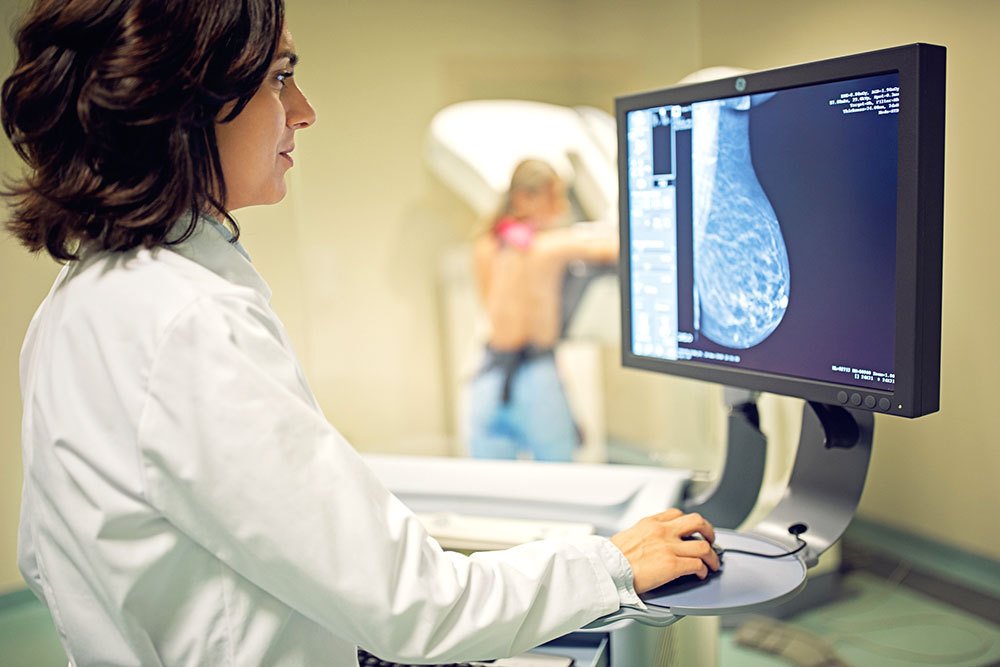 An estimated 1 in 8 women in the U.S. will develop breast cancer in her lifetime. While treatment options have improved and survival rates have dramatically increased, many patients still require invasive surgery, chemotherapy and/or radiation, which can have unpleasant side effects.

As a plastic surgeon who regularly performs breast reconstruction, I have seen first-hand the impact that traditional treatments have on a patient’s body and quality of life. My patients handle these challenges beautifully, but it matters personally to me that breast cancer treatment options continue to improve, and I follow this area of study closely.

One newer treatment option called immunotherapy harnesses a patient’s own immune system to destroy cancer cells—and scientists recently developed a new type of immunotherapy using TILs (tumor-infiltrating lymphocytes), which may have the power to reverse or even cure some of the deadliest forms of cancer.

This article in Forbes reports on a case in which TILs eradicated all tumors in a patient with metastatic breast cancer who had previously been told she would be dead within months. Nearly 2 years after receiving the treatment, the patient is cancer-free.

Immunotherapy using a patient’s own immune cells, called tumor-infiltrating lymphocytes, may have the power to reverse or even cure some of the deadliest forms of cancer.

How does TIL immunotherapy work?

Tumor-infiltrating lymphocytes, or TILs, are immune cells that the body generates to attack tumors. The key is getting the right TILs in a large enough quantity to overpower the cancer and heal the body—the body can’t produce enough of these cells to overtake the tumors on its own.

During this particular type of immunotherapy, doctors extracted TILs from the patient’s own tumors, identified which particular TILs had the right “data” to target the mutated proteins in the cancerous cells, and then grew them in a lab. Once they had enough TILs, they injected them back into the patient, unleashing them on the tumor. At the same time, the patients took medications that prevented the body from interfering with these TILs. It worked.

One huge benefit of immunotherapy is that it usings the body’s own natural cells to defeat cancer without surgery or toxic chemicals, which dramatically reduces the risk for side effects and adverse reactions. For breast cancer patients, this may be a way to avoid mastectomy.

That TILs may also be able to completely treat metastasized tumors and more aggressive forms of cancer is enormous; should this new immunotherapy option continue to prove effective, patients who previously were considered untreatable may have a new lease on life.

It’s important to keep in mind that while promising, cancer is a moving target, and that makes successful immunotherapy is a very complex endeavor. To work, the TILs have to be able to respond to the specific mutations occurring in a patient’s tumors—and those mutations can change. However, scientists are doing their best to address potential problems as they develop immunotherapy, and large-scale trials are underway to see if TIL immunotherapy proves as successful for other patients as it did for this breast cancer patient.

All in all, I am hopeful that immunotherapy and other less invasive breast cancer treatment options will become more mainstream in the future. As rewarding as it is to help my Fairfax breast reconstruction patients restore their bodies after mastectomy, I would much rather women have an option to beat breast cancer without any surgery at all.